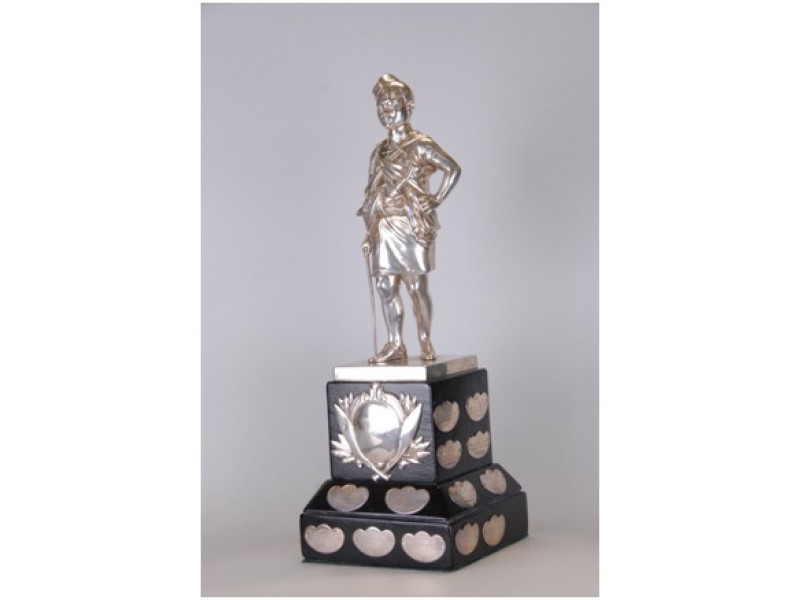 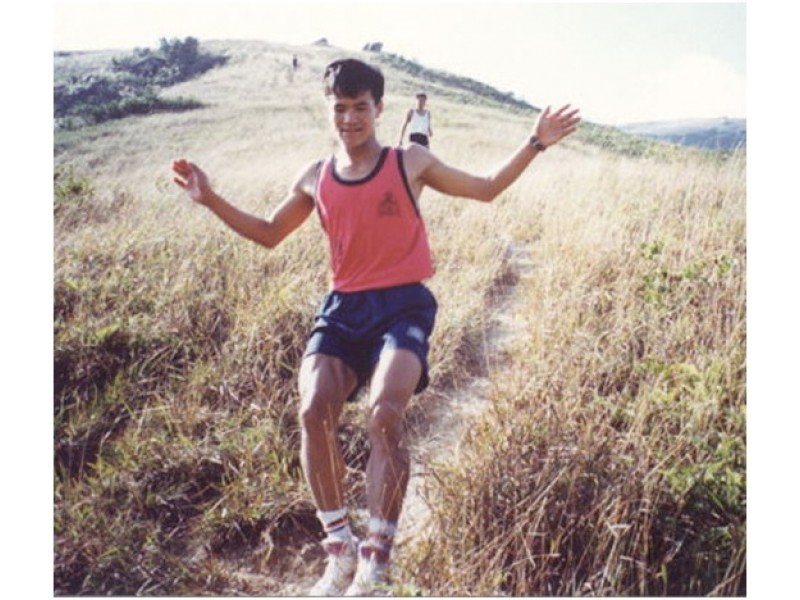 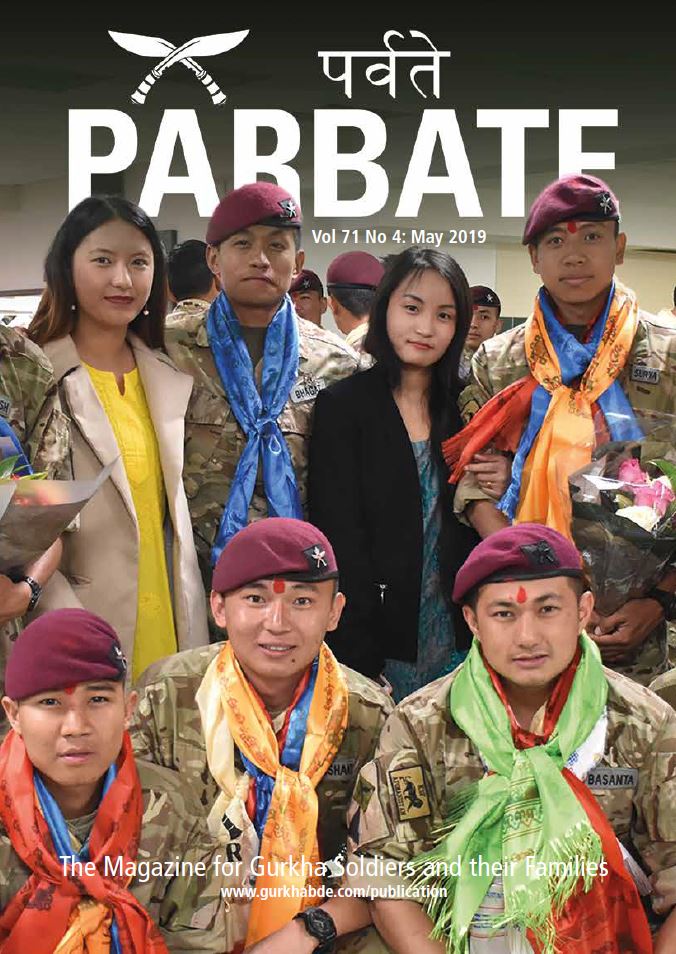 On Friday 17th May 2019, Sergeant Pramod Rai  a member of the Gurkha Staff and Personnel Support (GSPS), successfully reached Everest Base camp (5364m) and on to Kalapathar (5545m) during Exercise TIGER SAGARMATHA SAAHASI, an expedition organised from Worthy Down.

With people from different services and cap-badges, Sergeant Pramod has been was the second in command of the Exercise and is the only GSPS and Nepalese member within the group.

The team will be flying back to Kathmandu from Lukla on Fri 24th May 2019.